Get to know some of the people behind St. Peter the Fisherman who are committed to passionately serving the mission and vision of our church.

The Rev. Canon Ernest Bennett currently resides in Ormond Beach with his wife Roslyn (Roz) and they have two sons and two grandsons. A graduate of Virginia Seminary, he was ordained in 1968 in the Diocese of South Florida where he served as an Assistant at Trinity-by-the-Cove in Naples in 1968. In 1971, he became the Vicar and later Rector of St. Andrew’s, Spring Hill and in 1985 became the Rector at St. Andrew’s, Fort Pierce. In 1993 he was called to be Canon to the Ordinary for Bishop Howe and continued to serve Bishop Brewer until 2014 when he retired. As a licensed supply priest since retirement, he has served as Interim Priest in Charge at St. James in Ormond Beach, All Saints in Winter Park, St. Thomas in Eustis and now the Priest in Charge for St. Peter the Fisherman.

He provides vision and oversight for the work of all participants in worship and is available to parishioners for spiritual counsel and guidance through regular office hours and as needed in times of urgency. He oversees the life of the church in consultation with the Vestry. Ernie is also very committed to ministry and supports all endeavors of the lay members. He can be contacted at (386) 428-7383 or erniebennett43@gmail.com.

Jonnette serves St. Peter’s as a newly ordained deacon, assisting the Rector with worship, pastoral care, visiting communion and wherever help is needed. She is a licensed Eucharist lay and visiting minister, and serves as the parish Cursillo contact person and chaplain for Daughters of the King. A former educator, Jonnette is dedicated to providing this parish with assistance, programs and materials for enriching our Christian walk. Jonnette may be reached at (386)428–7383 or by email at deacon@stpetersnet.net. 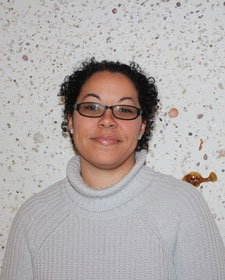 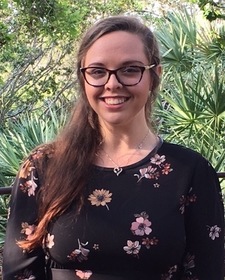 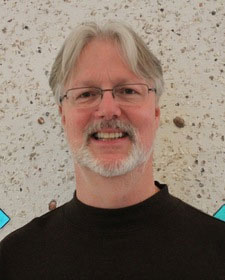 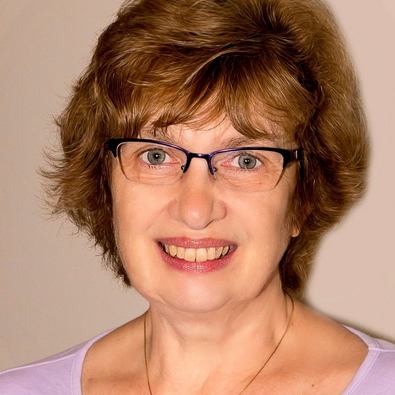 Claire Odell works with our youngest Church members as the Sunday School Director. She handles ordering curriculum, the Sunday school schedule and teaching. If you have any Sunday School-related questions please feel free to contact her at (386) 428-7383 or claire@stpetersnet.net. Claire also works as Saint Peter's Financial Assistant. If you have questions about pledging, giving statements or other financial matters she is available at the church office on Mondays and Thursdays or you can email these financial questions to her at claire@stpetersnet.net.

Katie is in charge of all office duties. She manages the work of the church office and administers communications of the church through correspondence, newsletters and electronically. She is the receptionist for the church and is eager and willing to answer any of your questions. Katie is also a member of the choir and sings solos from time to time in our church services. Katie is available at (386) 428-7383 or katie@stpetersnet.net.

Dana is in charge of the maintenance of the church, Parish House and the memorial garden. His job covers a lot of ground so you might find him on any day reviewing the function of security and mechanical systems on St. Peter's campus, coordinating logistics of lighting or acoustics for an upcoming event at church or just making sure the building looks its best for service the following Sunday. Dana is available at (386) 428-7383 or dana@stpetersnet.net.

Music plays an integral part in the liturgical life of a congregation.  Vocal and instrumental music enhance worship and inspire the congregation in glorifying God.  Mary Lou Keenan leads this ministry under the direction of the rector.