Our feet began – and remain – firmly rooted in the sand!

In 1970 Reverend Larry Lossing of St. Paul’s Episcopal Church in New Smyrna Beach initiated the first beach service “Surfer’s Mass” on July 19, 1970. It was lead by the Right Reverend Wiliam Folwell. Surfer’s Mass quickly became a summer tradition continuing into the early 1980s, it was then the Surfer’s Mass was discontinued. Those who “Belong” who supported and attended services regularly, found God’s Word spoken on this sandy beach. Through their successful work they got the Surfer’s Mass reinstated. The service was moved to a new location, Coronado Beach Elementary School, as the attendance grew, and it became St. Peter’s beachside chapel. Father Tyrell Dear the Vicar led this growing community to become St, Peter the Fisherman. 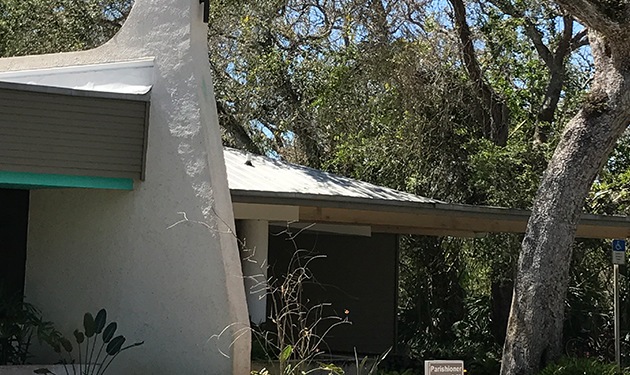 St. Peter the Fisherman was born and made official in January 1987 as a result of petitions to the Diocese by the fledgling but growing congregation. During the months that followed, the mission grew and land was purchased with Reverend John Liebler becoming the first permanent Vicar in August of that year.

The "Rock Campaign" was launched in the Spring of 1988 and approximately 65 households pledged over $200,000 resulting in groundbreaking festivities for construction of the first multi-use building on Easter Day, 1989. Growth flourished and the mission petitioned to become a self-supporting parish. This request was granted by the Diocese in January of 1993.

In 2000, the "Faith, Hope and Love Campaign" raised $440,000 towards a parking lot addition and ultimate construction of a building. In mid-2002, ground was broken on the current facility that would double the capacity of the previous structure. At the same time, after fifteen years as rector, the Reverand John Liebler was called to a new parish. On June 29, 2003, Bishop John Howe both dedicated our expanded facilities and celebrated the new ministry of the Reverend James Spencer.

St. Peter the Fisherman continues to be characterized by a sanctuary that respects the beauty of God's creation, a ministry of welcome to residents and visitors of all ages, an eager generosity in all kinds of outreach, and a relaxed, yet deeply spiritual worship style. 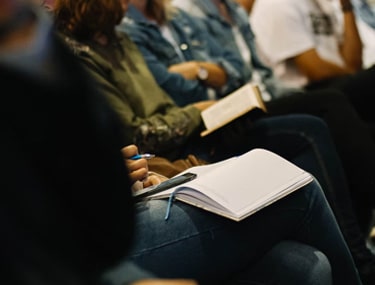 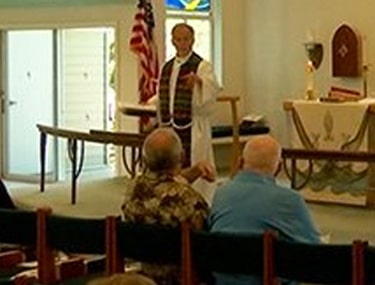 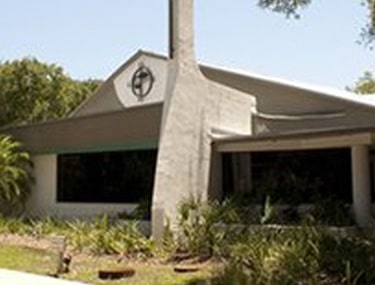 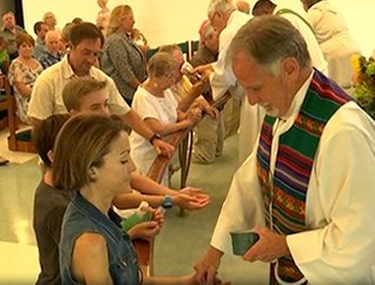 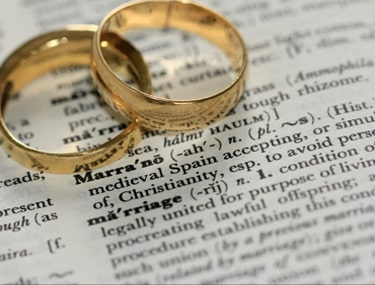